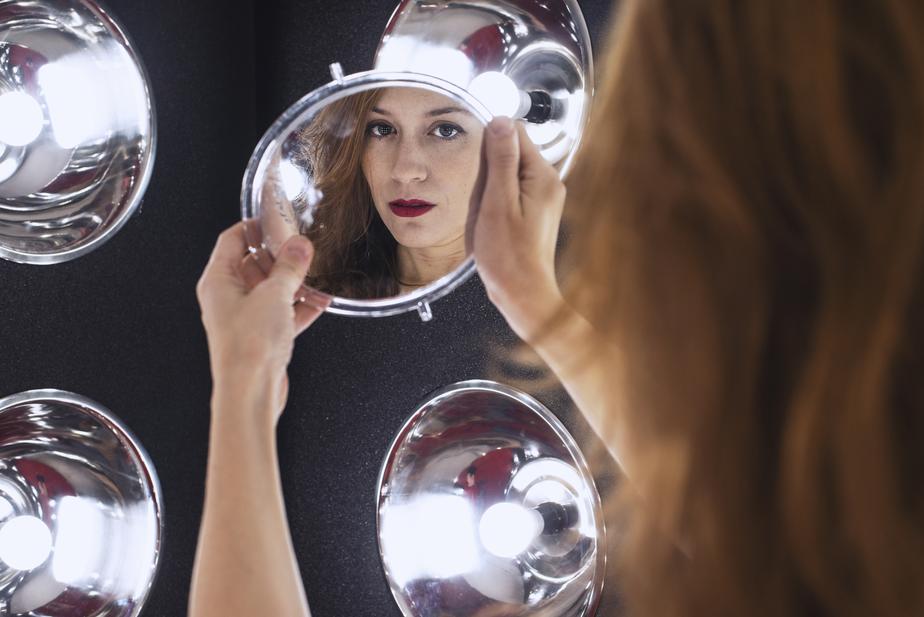 This is an astonishing account of a woman who terminated a pregnancy only to be visited by the spirits of those souls later in life. The story takes place in 1996, on the Big Island of Hawaii, at a retreat center known as The New Millennium Institute.  There a small group of 20 participants gathered for a week-long workshop with the well-known author and scholar Dr. Raymond Moody, who is best known for his ground-breaking work in the realm of near-death studies.

Moody was the first to publish on this subject and in 1975, his seminal book Life After Life became an international best-seller. He went on to write numerous books on the subject, including Reunions: Visionary Encounters with Departed Loved Ones, (1993) which explores the phenomenon of making contact with the spirits of the deceased.

As early as the 3rd Century AD, the Greeks began practicing the art of necromancy, or calling in apparitions of the dead. Temples and underground chambers known as necromanteion were designed specifically for this purpose. Inspired by these Greek temples and their historical use, Dr. Raymond Moody began experimenting with this concept at his own research facility in rural Alabama. He has since built a gazing chamber on the grounds which he refers to in the Western vernacular as a psychomanteum. It is here that Moody delves into the technique of scrying — divination by gazing into a reflective surface.

The opportunity to encounter a deceased soul in the realms of the afterlife was approached seriously in ancient Greece. It would involve weeks of preparation that included eating specific foods and ingesting narcotics, followed by fasting, cleansing, prayer, and specific rituals. Encounters were considered a sacred rite of passage, never to be taken lightly. Those seeking the experience were encouraged to reflect on their intentions and motivations. What was it they wished to accomplished or resolve through this interaction with their dearly departed?

Often it is a deep need to overcome grief that motivates people to seek such an encounter, or the necessity to deal with unresolved issues and find closure. In ancient times, it was common for people to die suddenly, go missing, lose their life in a far away war, or an accident — never to be seen or heard from again. Putting the pieces of the puzzle back together allows survivors to fully grieve, and move on with life in a healthy way.

After intense preparation, a seeker would be led inside the temple labyrinth to a dimly lit chamber in which a small, single candle was used to illuminate the room. Here they would partake in a technique similar to mirror-gazing. Because mirrors were non-existent in ancient Greece, polished brass pots were used as their reflective surfaces were capable of producing an image.

Modern day accounts of visitations and apparitions often involved seeing the deceased’s image in a mirror. So common was this that upon the death of a family member, it was a standard practice to cover all mirrors in a household with drapery, lest anyone be spooked.

During our week in Hawaii with Dr. Moody, we endeavored to create the experience of a psychomanteum by building our own makeshift gazing chamber in a secluded and virtually soundproof stairwell. Although we had just a day for reflection and preparation, the results were still remarkable. At least 75 percent of the group described having an encounter, with the most memorable being the account of a mother who had recently lost her son to cancer.

Her son was just eighteen years old when he passed; his death had taken place six months earlier. Shortly after losing him, she had developed breast cancer herself.  A recent biopsy confirmed it, and she was scheduled to have surgery to remove the lump during the week following this retreat.

In the psychomanteum, while gazing into the mirror, her son appeared and shared words of great comfort. Their conversation went something like this:

“Mother,” he kindly spoke, “I know you feel it is not right for you to have survived your only child. You believe you should have gone first and that my life should have been spared,” he said. “But I want to assure you that I am in a good place and that I am at peace. You must release any feelings that you failed me, or that you did not do enough to spare my life. And, you must remove the thought that you no longer deserve to live. It is because of your guilt and sadness that you have manifested cancer in your own body. This is not your burden to take on and you can heal from this. We will meet again sometime, but for now, live your life fully with joy and gladness. Please do this for me.”

She sobbed deeply as she listened to his powerful words. Shortly thereafter, while still in the gazing chamber, two bright lights appeared in the mirror. She knew immediately what these lights represented. Earlier in her life she had terminated a pregnancy which had turned out to be twins. These twin spirits, appearing in the form of flames, also reassured her that they were fine. “We understood that it was not our time to incarnate through you. We have moved on and fulfilled our destiny. You must forgive and stop punishing yourself,” they said.

It would take time for her to integrate this experience. Over the next 24 hours she went into a deep silence, privately staying in her room at the retreat center in order to process her pain and reflect on the encounters. Sometime during the night, the sutures on her breast where the biopsy had been taken opened up on their own and the wound drained.

Weeks later we learned that when she returned to the hospital for surgery, the lump in her breast was no where to be found. She’d had a spontaneous healing, leaving the doctors baffled.

Whether scrying is an actual encounter with a deceased loved one, or simply a tool for getting better acquainted with the contents of our subconscious minds, it is clear that the technique can bring about valuable healing, both mentally and physically. In moments like this, when the veil becomes very thin, we are able to see just how vast our connection to each other is. Cultivating such awareness can serve us well, as we are all drawn closer, day by day, toward the great beyond and to those who have gone before us.