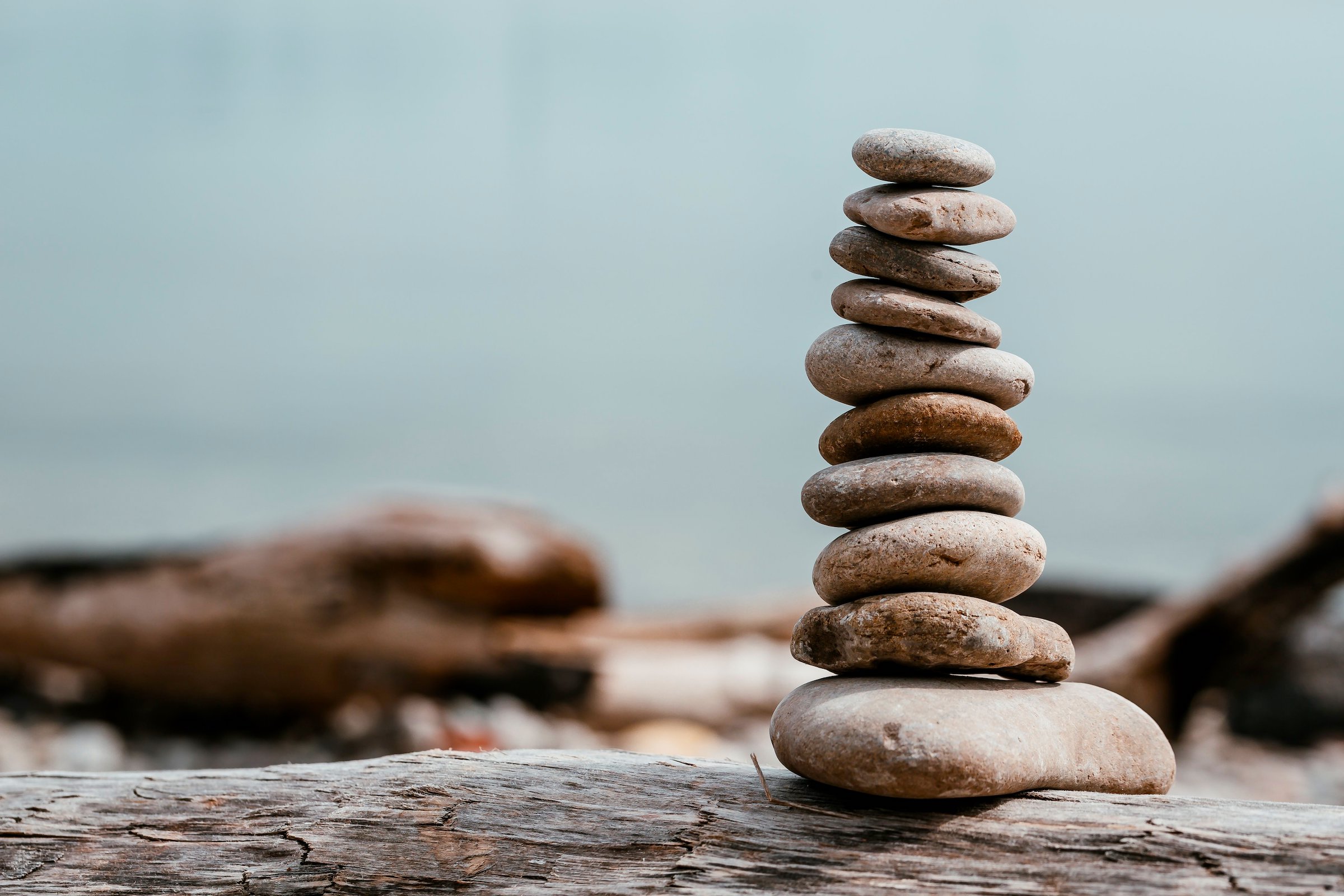 My formative years, meaning schooling, were spent in the 1950s and the first half of the 1960s. In those years there was an unbridled enthusiasm for the “Protestant Work Ethic.” Anything was possible if you set your mind to it and worked hard to get there. Coming out of World War II, America was a land of optimism, promise and opportunity.  It seemed anything was possible.

The game plan went something like this: Get educated, work hard (real hard), make as much as you can, enjoy material comforts, and then at retirement settle back and live out your “Golden Years.” You could say that the future was laid out like a linear roadmap. The reason the enticement worked so well was that it was so far off — the light at the end of a very long tunnel.

Fast forward a few decades and the picture started to get hazy. Many saw that their parents who had reached the so called “Golden Years” did not find the satisfaction they had hoped for. After so much golf, fishing, travel, rich meals, and other amusements — what else was there?

Their children got the picture, and fast.  They looked at their parents and seniors not necessarily enjoying these so called Golden Years. And they also questioned the idea of slavishly working at something that was not fulfilling, only to be rewarded in 30 or 40 years.  If you were not doing what you wanted to do, a life-long career would be like a glorified jail term. And then what?

So the mantra shifted to looking for what you might like to do, trying it and staying with it, until it was no longer rewarding. Quit, take some time off to relax and re-tool, then move on to the next area of interest. When that lost its luster, try something different again.

Ken Dychtwald, the noteworthy gerontologist, said that perhaps young people entering the workforce would have six or seven careers depending on satisfaction levels achieved. For many there simply would be no traditional form of retirement. They would enjoy the fruits of retirement not in retirement per se, but in these periods in between work gigs.

For some of those who did retire early, there was redemption in “reinventing” one’s self through finding another focus. A hobby or community service might become an avocation and then a new vocation. As Peter Caddy, the Findhorn Community co-founder, said to me one day: “If you love what you are doing, then you are never working.”

Sometimes we are not sure what to do next.  For myself, I discovered that the very act of desiring and seeking direction in my life allowed for the answers to show up.  I simply had to be mindful and aware enough to know when the guidance presented itself.  In my case one such revelation was discovering what Edgar Cayce, “The Sleeping Prophet,” had to say about seeking a balanced life.

Cayce said that balance was the North Star that could guide our lives and give it meaning.  He proposed that we should seek to spend our time equally in four quadrants: 1) Work  2) Play  3) Home and 4) Spiritual Development.  Unpacking that a bit more, we can see that work only accounts for 25 percent.  Home would include such areas as family, maintenance of living environment, health, and related activities.

In our formative years, play was an essential part of life but was relegated to a minor role in our Western Culture as we became adults. Allowing for playtime as an adult, however, provides a much needed break away from the other demands. In its most innocent form, play can transport us into alternate states of consciousness where our minds, bodies and spirits are refreshed.  In this state, solutions to pressing needs can incubate and emerge.

Terence Mckenna, the ethnobotanist and one of the 20th century’s more original thinkers often said, “Culture is your enemy.”  The downgrading of the importance of play might be a prime example.

Regarding Cayce’s quadrant of Spiritual Development, this does not simply mean religious practice but also doing personal inner work. Asking ourselves the enduring questions:  Who am I? Where do I come from? What is my purpose for being? How do things work? How do I make the most of my life and make a difference?

The key is that one must be curious enough to really want to know, and then to pay attention to the answers which can emerge from literally anywhere. If we consciously apply these answers in daily activities and observe the results, we gain awareness and confidence as we move forward.

Returning to the work quadrant, Cayce pointed out this was only 25%. In the United States you can easily see some people spending as much as 90% of their waking hours working because the “work ethic” is so much a part of the DNA of our culture. The harder I work, the luckier I get, the more I have, etc.

Some people who become workaholics simply do not find other interests or pursuits fulfilling. And, allocations of time do not always come consistently. There are times, for example, if we are starting a business we will give virtually all we have to get it up and going. Work is all consuming. In my own case there was a time when starting an ad agency I was a workaholic. But I was lucky enough to see that as a short phase, and not an addiction.

Balance is a wonderful concept to have in our tool kit, especially in these times of rapid change.  With such high levels of uncertainty and intensity, our systems can be stressed to the maximum. Keeping Cayce’s formula for balance in perspective can produce a sense of reward.  Like the wing tabs on an airplane, which help to smooth out a bumpy flight, I found that by applying this principle it did much to create a more comfortable ride.