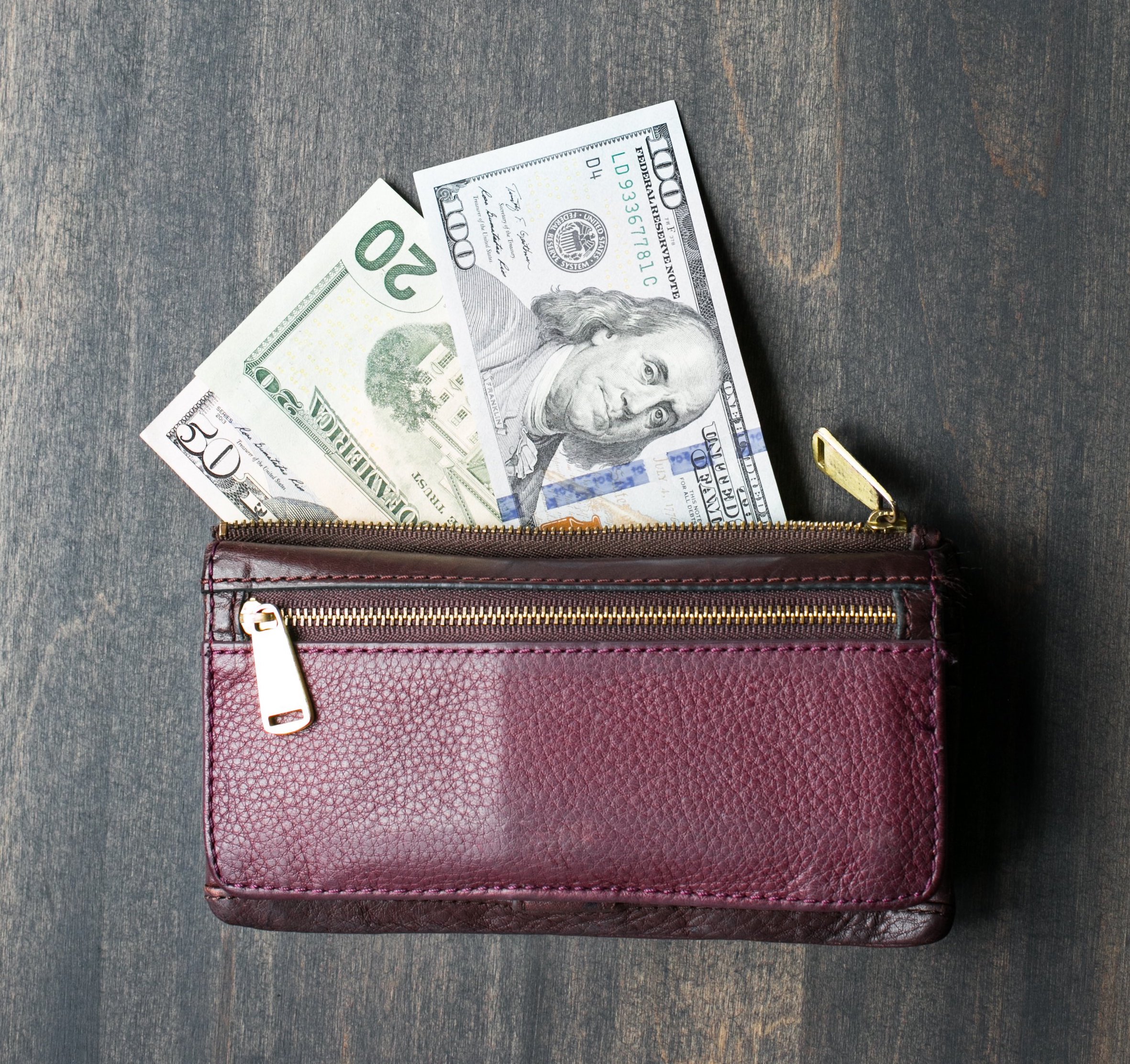 I recently wrote about my experiences with Peter Caddy, a co-founder of the Findhorn Spiritual Community in Scotland. The concept discussed was conscious manifestation: how by focusing on what we want to see happen in our lives, believing that it will, then allowing things to develop, we become more powerful architects.

Many of us are truly unaware of how we create our own reality.  One of the main issues keeping us from this awareness is recognition.  We may not recognize our thoughts nor be attuned into what is actually taking place on the material plane.  Recognition is so difficult that often, when something does occur, we don’t believe or realize that we’ve had anything to do it.

For example, finding a parking spot just as you need it is more than likely written off to coincidence, without ever giving it another thought. Wanting to become a highly successful professional over a period of years could simply be attributed to hard work. In this later state of mind, you can be creating without being aware that your desires and intent have had anything to do with the outcome, other than luck and perseverance.

I became so curious about how manifestation works, that I challenged myself to become aware of even my simplest wants and desires.  I would make a mental note whenever one of them came into existence. As this took place, I began to give myself credit and let go of the idea that it was coincidence. For more difficult things, I had to acknowledge that the lag time between desire and fulfillment could be quite lengthy.

Here is a simple example to illustrate the point. I was recently driving from Florida to Texas to trade in an automobile. Of particular concern to me was determining the very best time to drive through Houston on the I-10. At the hotel in Beaumont, Texas I asked the desk clerk what she thought was the best time to go through Houston. She said, “Be sure to hit the outskirts of East Houston around 9 a.m. and you will arrive after the morning traffic and before the lunch traffic begins.”

I was particularly concerned because the I-10 goes through the heart of the city with numerous lanes and lots of congestion. This was definitely top of mind, and her advice really sunk in.

In the morning, awakening at 6:30, I had decided since I was up, I might as well get going — even though I would arrive at around 8:00 a.m. in the middle of the morning congestion. I told myself in a half-hearted way I would just make do. So, I began to pack up my overnight bag, all of my COVID wipes, uv wand, etc., but I could not find my wallet!

It occurred to me that I had backed my car into a parking space when arriving and brought things into the room. When I had returned to the car for a few remaining items, I noticed that I had left the car door open perhaps for five minutes or so. Perhaps in those few minutes I could have left my wallet on the console and someone had grabbed it. I went through my bag and backpack. No wallet. Small panic! Immediately I called to cancel two credit cards.

By the time I had finished with this unexpected ordeal, it was around 8:00 a.m. I left and arrived on the eastern outskirts of Houston at precisely 9:00. I sailed through Houston just as the front desk clerk predicted I would.

Finally, when I arrived at my friend’s house in San Antonio, I decided to turn my back pack upside down and shake it for good measure. Out popped my wallet! I was sure that I had searched that back pack several times in the morning by hand.  I was mildly panicked and had given into the belief that an opportunist truly had seized the wallet in-between my visits to unload the car.

Immediately I had an “aha” experience. I had been very concerned about how to best transit Houston. This had really been top of mind the day before and when the front desk clerk had told me the exact time to get to Houston, I made a strong mental note and a strong intent to arrive on the Houston outskirts at 9 a.m.  But when I awoke early and decided to just get going, sort of half-heartedly, my previous strong intention was still in play. Therefore, something had to occur to delay an early start. The lost wallet scenario did the trick: there was wisdom in the wallet. I realized that my original intention, still being directed by my subconscious, had interjected a delaying action.

My point is that we often create experiences such as this, but have no idea that it is our strong intent that brings forces into play and rules the day. We dismiss the event or cannot connect the dots. I maintain that if we stop and take note of chance encounters with people we have wanted to contact, parking space openings, lost items we have just found, etc.; then we can build a bank of “event awareness.”  This event awareness will collectively and cumulatively impress upon us how intention creates outcome.

By becoming aware of this, simple manifestations can slowly be replaced by more complex and greater desires.  With confidence that what has worked in simple cases will work as the stakes increase.

These ideas about our role in creation are not new. They are constantly portrayed and exemplified in literature, movies and mythologies. This is why we can all relate to Luke Skywalker in Star Wars when he is told: “ May the force be with you!” As Luke Skywalker surrenders, the goals he has come to materialize.

I have no doubt that in the not too distant future quantum physics  will explain exactly how this phenomena works. In the meantime, review in your own life those things you have really wanted, what materialized, and the lag time. Note that desired states of feeling, such as happiness, contentment, and peacefulness, may occur much more easily than material longings.

So much of what we already do is unconsciously manifesting in our reality. The key is recognizing it and taking it on-board as an expression of your personal power.