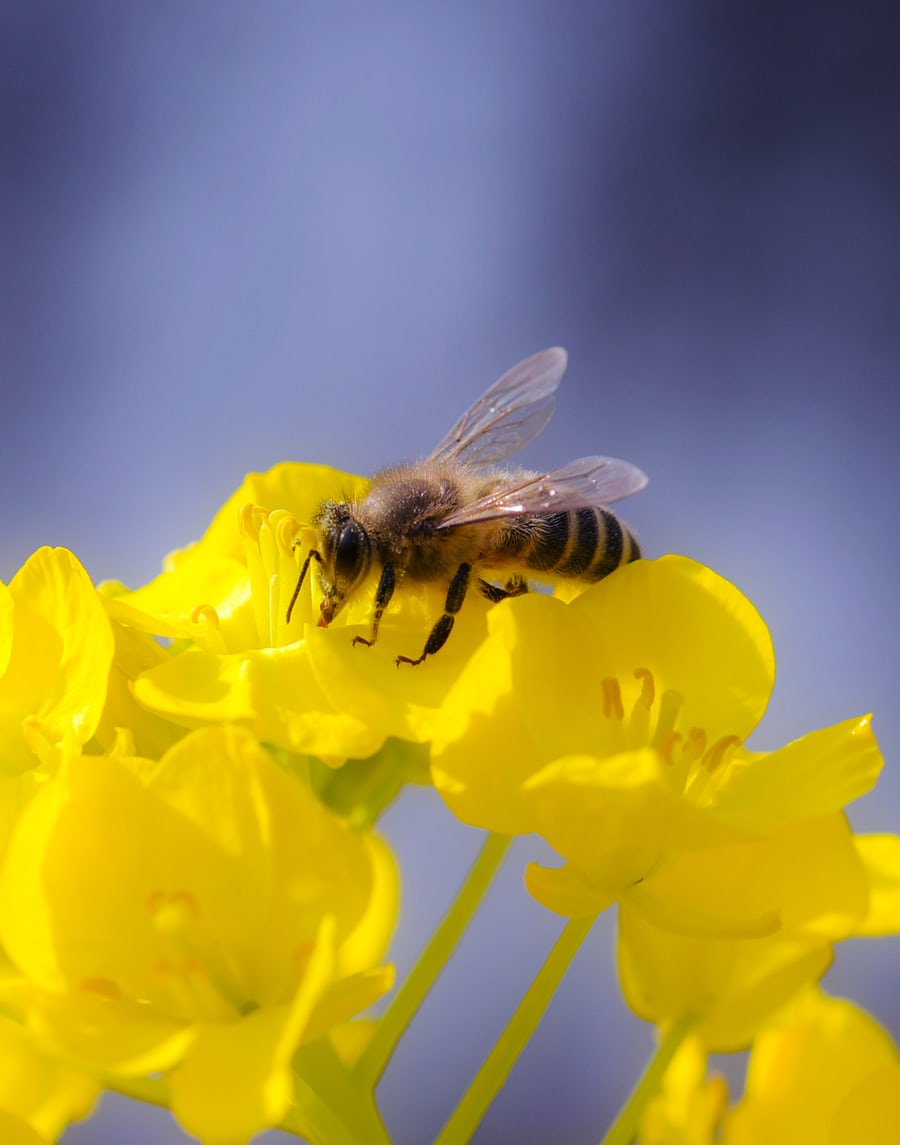 The main purpose of this website is for seekers to share observations that can be useful in putting our world into a healthy context and perspective.

This is especially important when much of what is going on today seems to defy logic. Confusion, bewilderment, and denial are now the norm rather than the exception.

As such, it is my observation that we must move from a mind driven world to a heart driven world in order to deal with the complexity that surrounds us.

The news is filled, for the most part, with personality dramas and a fascination and focus on people, rather than the important values that society needs to adhere to for our collective survival. Real solutions are needed now to deal with the crippling effects of climate change, world economic debt, and social inequalities.

But how do we get there?

It is not to say that these issues are not being covered and discussed; rather, they are confined to the sidelines by leadership because what to do about them seems so overwhelming and daunting.

True answers will come when more and more of humanity turns to the language of the heart, rather than relying entirely on the language of the head. This does not mean that we shouldn’t use both our hearts and minds, but that values, deep urges and purposes actually form the basis for change and must be elevated to the fore.  This allows “the why” (heart) to lead, and “the how” (mind) to follow.

Courage is paramount as well, because it courage originates in the heart, and empowers action and energy to follow. Even on a personal level, when the soul is crying out to grow and transform, it imbues us first with courage, then harnesses the mind to become its servant of action. When it comes to social change, this ground swell within each person must emerge in a similar way: first there is inspiration, followed by perspiration then will to accomplish the work that must be done.

If we do this on the individual level we may find that we are encountering a deep satisfaction that comes with aligning with our own true purpose in life.  Buckminster Fuller referred to a phenomena called “precession” to describe its attributes. He said, for example, that the bee moves from flower to flower gathering the nectar, but in the process it is actually spreading pollen. Spreading pollen is at 90 degrees to the intended function of nectar gathering.  The bumble bee may not even be aware of its role in this endeavor or know that pollen spreading is its “higher purpose”.

When we follow our hearts and intuition, we too may find a higher purpose. When the road we initially took leads us to an intersection of 90 degrees, it is here as if by magic, that our true purpose and a deep sense of satisfaction are revealed.

A subtle example of this took place when I recently signed up for “ A Course in Miracles”.  I had been aware of this course for years and had heard good things, although I really didn’t have the particulars.

Once I signed up, I found that it was much like marching in the military. The idea behind marching is that one substitutes normal cautionary responses to the automatic responses of an order. For the conditioned response is what the military requires in times of combat. And in this course, we were truly doing combat with our conditioned minds.

The “Course in Miracles” provides a mantra to repeat each day for the full year. At year’s end one will have, hopefully, undergone a transformation in which a new way to see and experience the world emerges. Students in the course will graduate when they can become aware that the old world of duality, good and evil, right and wrong, etc., is just an illusion. In this awareness, the real world of Unity consciousness reveals itself.

I found that after about forty-five days or so, I was burning out. I was getting lazy. I did not enjoy the process and began to fight it. I found that others in my small group were feeling the same way. The instructor said that this was quite normal and an expression of the ego, whose mission it was to keep us from returning to Unity consciousness.

However, as the saying goes, “All roads lead to Rome.”  By beginning this process, I had begun to follow a deep urge and was personally striving to return to Unity consciousness, while at the same time growing frustrated and wanting to give up.

It was then that I discovered quite by accident “The Ascension Papers, Book 1.”  This book was covering the same material, but in a much more digestible form for me. I resonated with the material and realized that this was exactly what I needed to truly understand the concept of Unity consciousness.

Thus, I was the proverbial bee looking for the nectar and eventually discovered that I was sharing pollen, by telling others about this breakthrough.

As long as I remained in my heart with intention and purpose, it would lead me to the answers.  I experienced a truly pleasant surprise, and an even deeper sense of peace in finding my higher purpose.  – Sanderson Sims, July 2019