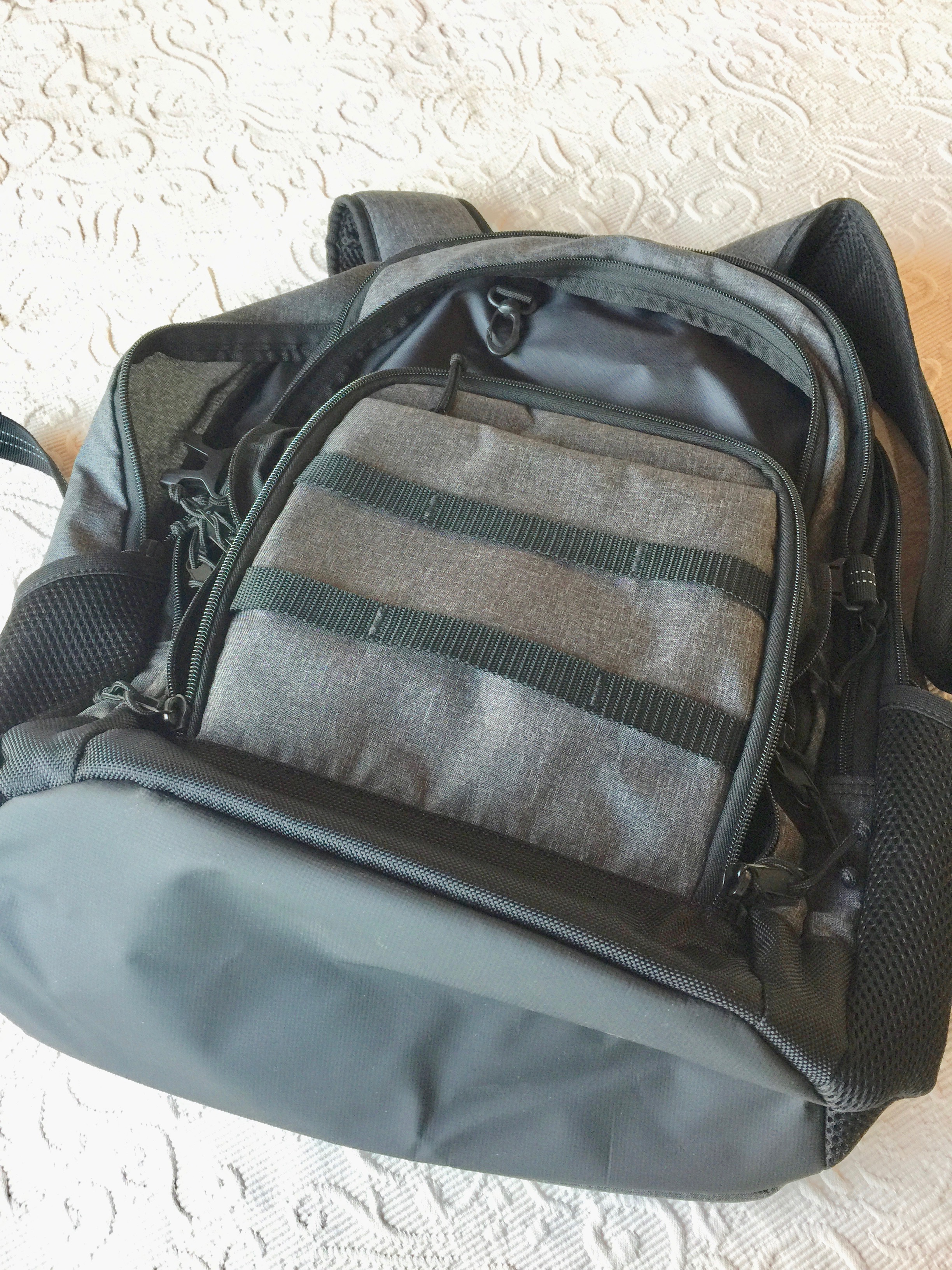 Have you ever wondered if there are companions in other realms that might be connected to us, such as ancestors, or guardian angels?  Is it possible that these beings exist as “invisible helpers” to assist us in our lives, and our evolution?

I have, for a long time, been writing about how we appear to have access to companions in other realms.  Evidence of their existence and communication with us is confirmed by what Carl Jung referred to as “synchronicities” or “meaningful coincidences”. We can learn to recognize and even invite these connections into our consciousness by noting their frequency, and being open to exploring them. In doing so, we can acquire an additional tool with which to navigate in this rapidly changing, unpredictable, and chaotic world.

When we want something to happen, frequently it is our focus on the desired outcome and dogged determination that yields results. Or, we might attribute the positive outcome to luck or good graces — crediting God, or angelic forces, with helping us out.  What I have learned is that being both determined and open to asking for help is a grand idea.  It’s as easy as saying“ Hey buddy, could you give me a hand?”

Years ago, I was fortunate enough to spend time with Peter Caddy, the Co-founder of the Findhorn Community in Scotland. He used to say that it is a “summons” which will bring results, even though we may not immediately know how. One step revealed at a time is good enough. He frequently referred to the three “P’s,” Patience, Persistence and Perseverance. Then, after what you desire has happened, there may be a signature feedback, such as a “Cosmic High Five” or a twinkle of acknowledgment.

Now the latest story along these lines. A good friend of mine, in San Miguel de Allende, Mexico, whom I meet with regularly for coffee and kicking around whatever ideas or developments are fresh on our platters, read a poem by David Kirby that had made quite an impression on him.  “Oh my gosh,” I say.  “David lives only a few blocks from our residence in Tallahassee, Florida and his wife is a sister to my next door neighbor. He is a Robert O. Lawton Distinguished Professor of English at Florida State University. We have all gotten together socially on several occasions.”

Upon returning to Tallahassee I quickly visit David and tell him this story which he enjoys. We decide to send a photo of David and myself, as a delightful postscript, to my buddy in Mexico.  You could normally say this was a coincidence, however, there is more.

Fast forward to what happened later on that return trip. Flying back from Mexico we are in Dallas changing airplanes and scrambling to get our boarding passes and belongings before boarding the next flight to Florida. In the shuffle, I inadvertently and unconsciously leave my backpack behind. This does not become apparent to me until landing in Tallahassee when — horror of horrors — I discover that my backpack is missing.  In it was my computer, tax returns and receipts for the year, hard drive, and a host of personal items. In otherwords, my life!

The airport agent, eager to go home, gives me a form and says, “File your loss report on line,” emphatically informing me there is no lost and found phone number to call.  It’s 11:30 pm and the next day is Thanksgiving. I am frantic, imagining this backpack going into some huge lost and found warehouse before it disappears into a vast, dark void — or worse how someone has found it and decided that Christmas has come early with a new MacPro computer and access to my personal data.

I sleep fretfully yet wake with a true sense of determination. I told myself “I am getting that backpack and its contents back, and want help. Better yet I demand help!” Thus, I put my summons out to the universe.

First, I discover a phone number for the Dallas Airport. The lady who answers is very helpful and suggests that I call the airport police because they are the ones who pick up unattended luggage. Calling that number, I get another very nice lady who looks at her logs and tells me, “Yes, a black backpack was picked up at that gate two hours after I had left.” She gives me an incident number and the phone number for the airline’s lost and found.  (Remember? — the gate agent the previous night insisted that there is no such number.)

Calling the lost and found, I get yet another very nice lady who is in a delightful mood. She tells me she’d had her Thanksgiving dinner the day before, was getting time and a half over time — and not too much was happening. We have a very nice visit, me sharing my woes.  She informs me she’ll send someone over to pick the backpack up, and to call back in a few hours.

Fingers crossed, I leave the house for our Thanksgiving dinner.  Three hours go by and finally we connect. She has the backpack. Indeed, it is mine. I fill out the online form, get it shipped by Fedex, and am truly thankful on this Thanksgiving day!

And now for that Paul Harvey, “The Rest of The Story,” ending.  The name of David Kirby’s poem is “You Found That Thing You Lost.”  I had probably heard the name of the poem when I first read it, but had not recalled the title.

So there you have it, the “Cosmic High Five!”