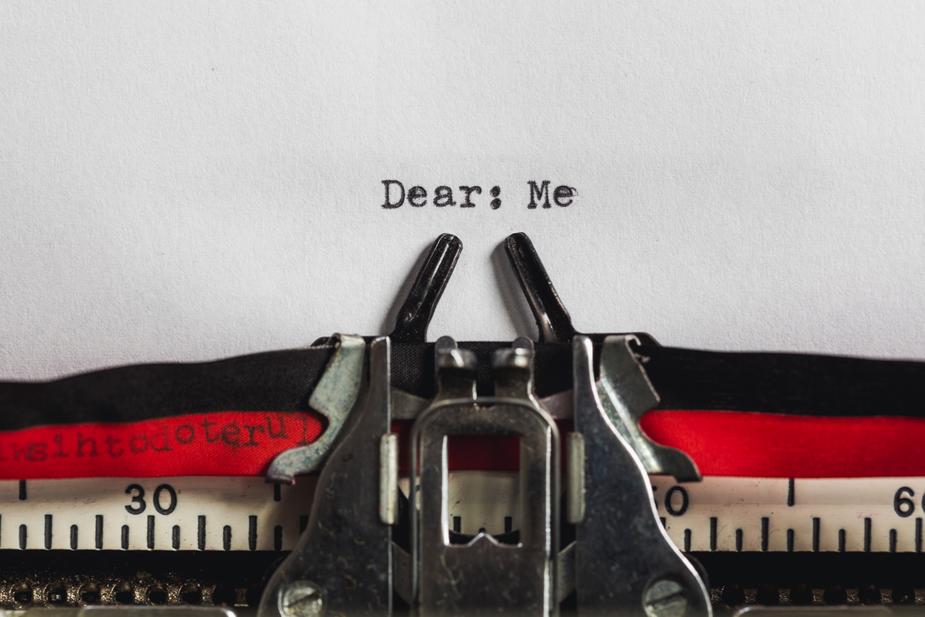 While in college I took a course in contemporary interpretation of modern western religions.  We were required to read a particular book in which the author struggled to reconcile the concept of a loving or just God with injustices in this world, such as the Holocaust, suffering or natural disasters.  The author’s viewpoint was that one simply had to “have faith” in such circumstances. I struggled with that answer feeling like there had to be a better explanation.

I felt that the Eastern point of view provided at least some kind of logic, which my Western mind craved.  Eastern philosophies also explore the concept of duality through the yin-yang, which describes how seemingly opposite or contrary forces may actually be complementary, interconnected, and interdependent in the natural world.

Once, while having a beer with an acquaintance, he casually said that he made it a point to do a kind deed daily for a stranger. It didn’t have to be much: for example opening a door or picking up a bag of groceries for an elderly person. The main point was that it was a conscious act of kindness. As a result he observed that his own life in general began to reflect an increased patina of kindness.  Over time, following  the same prescription, I seemed to replicate this  experience.

Many years later I enrolled in an eight month leadership course called Academy Elan, taught by Trinidad Hunt.  During that time I became captivated by a challenge she issued us. She challenged the students to stop complaining, as well as to give up swearing for three weeks. Most importantly we were to observe what transpired.  If we failed, and most certainly we would, we just needed to begin again.

After three weeks, I really did begin to notice a difference. Life was generally more peaceful and agreeable. It didn’t mean there were not frustrations or moments of challenge and discomfort, but in general there was a recognizable change.

This simple change in awareness did not cost anything.  And I did notice how the rough edges smoothed out. Yes, I found myself from time to time slipping back in a complaint or an outburst, but then catching myself and getting back on course. This useful practice is something that I have carried forth in my life it and has served me well.

There are no shortages of challenges, especially now. But small changes that can smooth out life’s ride are certainly worth a try.