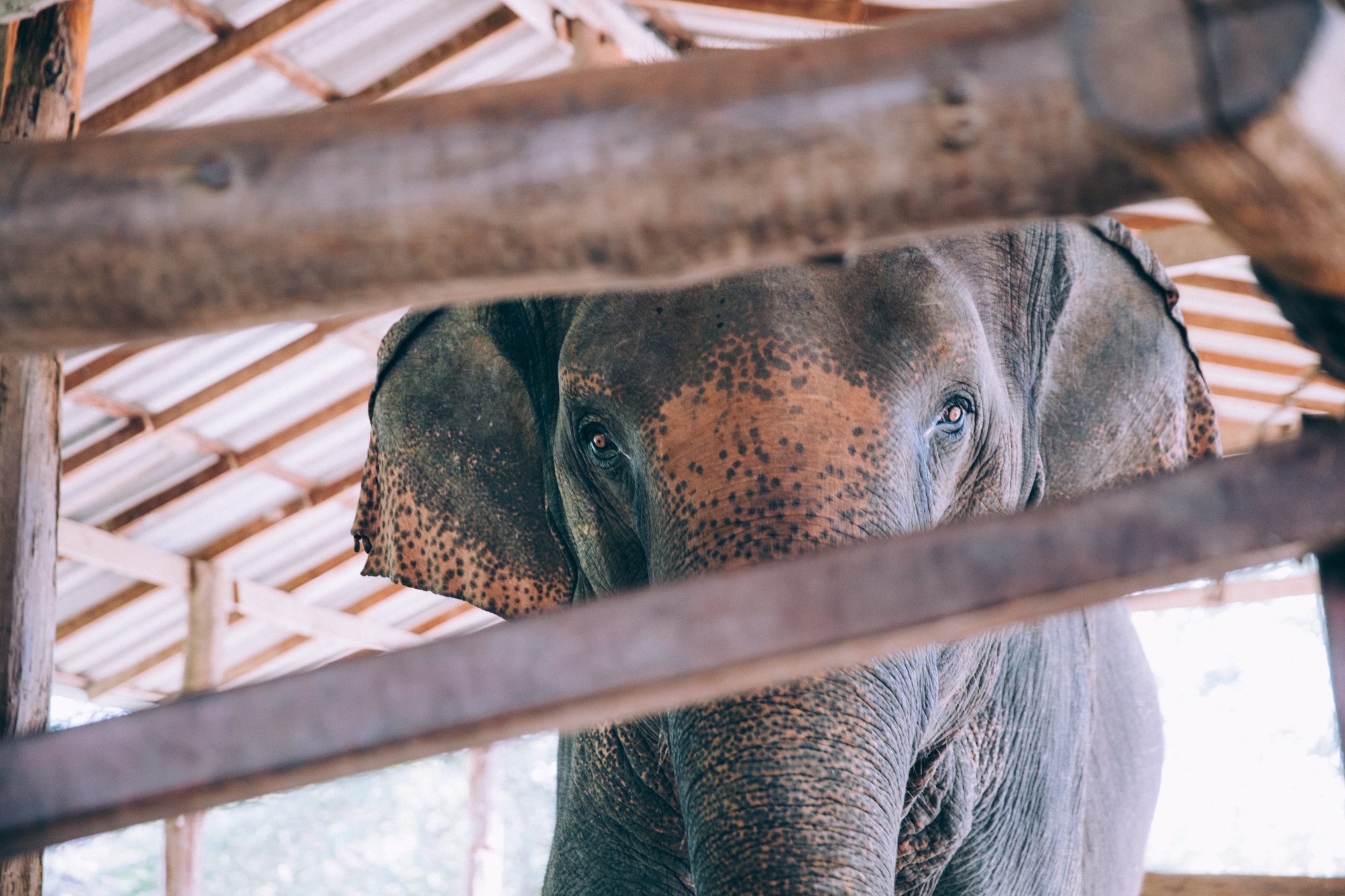 One of the best known and worshiped deities in the Hindu pantheon is the elephant-headed God Ganesha.  He is known as The Remover of Obstacles, The Lord of Beginnings, and The Deity of Good Fortune.

I will never forget that Saturday, August 20, 1994 in Honolulu. On this day, a courageous circus elephant broke free from captivity and told the world that she would no longer be imprisoned.  Like Ganesha, she removed the obstacles in her way and in doing so, created a new beginning for performing animals in captivity.

I was living in Honolulu at the time and working only a few blocks from where this incident took place.  It was during a circus performance at the Neal Blaisdell Arena that Tyke, an African elephant from Mozambique, went rogue. She killed her trainer Allen Campbell, and seriously injured her groomer Dallas Beckwith.

This gruesome event took place in full view of the audience. Children and families scrambled in a panic, while the elephant bolted out a door and fled along a heavily trafficked boulevard in town.

For 30 minutes Tyke ran for her life, eventually making it to a light industrial area known as Kaka’ako.  Bystanders were grief stricken and shocked as they watched the majestic 8,000 pound elephant gunned down by a swat team. 86 bullets riddled her body as she slowly fell to her death.

Outrage followed.  Bills were drafted and presented to the Honolulu City Council calling for an end to the use of live animals in circuses. Concern for the welfare of the animal trainers was also a priority. While the bill did not pass, it was the last and final circus ever to come to Honolulu.

The next day I visited the site where Tyke died. A candlelight vigil and silent protest took place as hundreds gathered with flowers and leis. There were still traces of blood on the pavement.  We all stood quietly and respectfully together, united in our desire to honor this brave elephant whose indomitable spirit would live on forever.

Tyke’s story quickly spread around the world stirring the hearts and minds of millions. From that day forward, the effect that this tragic incident would have on freeing other confined circus animals was enormous and unstoppable. It was a turning point. The time had come to end this practice.

Today in the United States there are seven states and 149 other localities (cities, towns, and counties) in 39 states that have passed various restrictions or bans involving the use of wild animals in circuses. In 2019, both Hawaii and New Jersey passed statewide laws banning the use of all wild animals in circuses. Public sentiment had so changed that it promulgated the closing of the longstanding and iconic Ringling Bros. and Barnum & Bailey Circus.

This post is written in honor of Tyke, an elephant who exemplified the qualities of the deity Ganesha, and more. By being true to her nature, she forever changed the fate of elephants and other animals in captivity.

“Tyke, The Elephant Outlaw” is a now a movie on Netflix. You can watch the trailer here on You Tube: